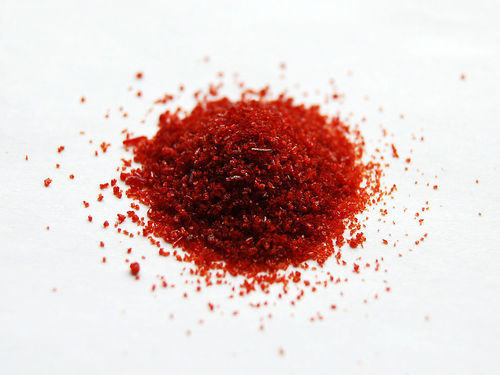 Sodium nitroprusside is an inorganic compound with the formula Na2[Fe(CN)5NO], usually encountered as the dihydrate, Na2[Fe(CN)5NO]·2H2O.This red-colored sodium salt dissolves in water ethanol to give solutions containing the free complex dianion [Fe(CN)5NO]2−. This compound is used as a drug. In this role it is abbreviated SNP, and it has tradenames like Nitropress. It acts as a drug by releasing nitric oxide; it belongs to the class of NO-releasing drugs as a result. This drug is used as a vasodilator to reduce blood pressure. Sodium nitroprusside is also used as an analytical reagent for the detection of methyl ketones, and for the detection of amines that are often found in illicit drugs. 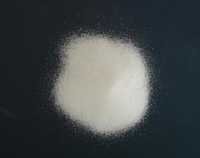 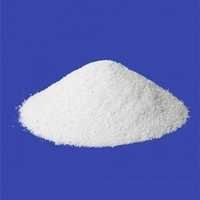