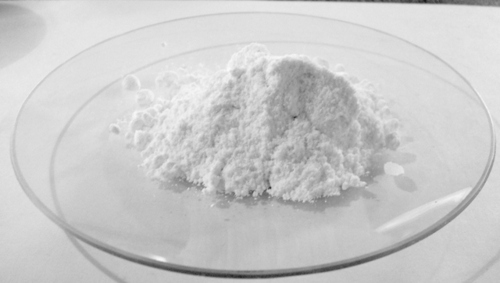 Sodium carbonate (also known as washing soda, soda ash and soda crystals), Na2CO3, is a sodium salt of carbonic acid (soluble in water). It most commonly occurs as a crystalline heptahydrate, which readily effloresces to form a white powder, the monohydrate. Pure sodium carbonate is a white, odorless powder that is hygroscopic (absorbs moisture from the air), has an alkaline taste, and forms a strongly alkaline water solution. Sodium carbonate is well known domestically for its everyday use as a water softener. It can be extracted from the ashes of many plants growing in sodium-rich soils, such as vegetation from the Middle East, kelp from Scotland and seaweed from Spain. Because the ashes of these sodium-rich plants were noticeably different from ashes of timber (used to create potash), they became known as "soda ash". It is synthetically produced in large quantities from salt (sodium chloride) and limestone by a method known as the Solvay process. 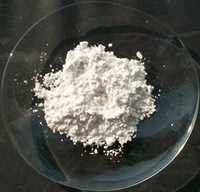 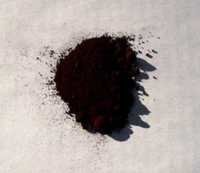 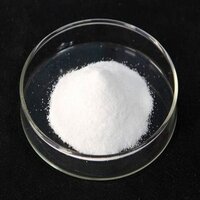 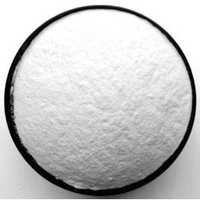