Bismuth(III) nitrate is either encountered as the solid pentahydrate or as a solution. It is used in the synthesis of other bismuth compounds.[2] It is available commercially. It is the only nitrate salt formed by a group 15 element, indicative of bismuths metallic nature.[3]

Bismuth nitrate can be prepared by the reaction of bismuth metal and concentrated nitric acid.[4]

It dissolves in nitric acid but is readily hydrolysed to form a range of oxynitrates when the pH increases above 0.[5]

It is also soluble in acetone, acetic acid and glycerol but practically insoluble in ethanol and ethyl acetate.[6]

Some uses in organic synthesis have been reported for example the nitration of aromatic compounds and selective oxidation of sulfides to sulfoxides.[6] It is also used as to form Dragendorff reagent, which is used as a TLC stain.

Bismuth nitrate forms insoluble complexes with pyrogallol and cupferron and these have been the basis of gravimetric methods of determining bismuth content.[7]

On heating bismuth nitrate can decompose forming nitrogen dioxide, NO2.[8] 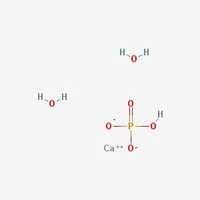 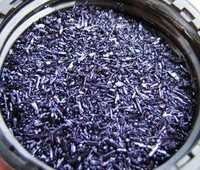 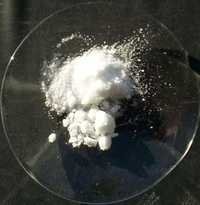 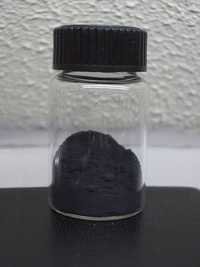