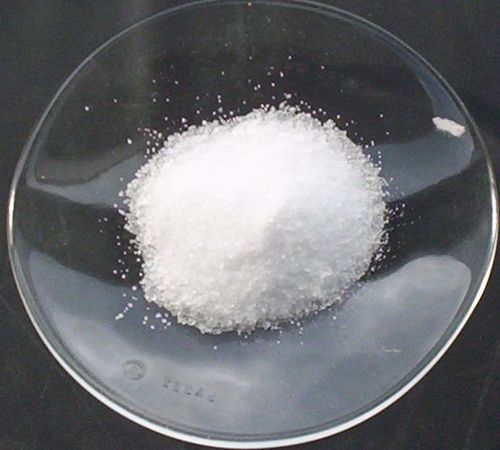 Sodium Sulphate anhydrous AR
Price And Quantity
Product Specifications
Product Description
Sodium sulfate is the sodium salt of sulfuric acid. When anhydrous, it is a white crystalline solid of formula Na2SO4 known as the mineral thenardite; the decahydrate Na2SO4·10H2O is found naturally as the mineral mirabilite, and in processed form has been known as Glauber's salt or, historically, sal mirabilis since the 17th century. Another solid is the heptahydrate, which transforms to mirabilite when cooled. With an annual production of 6 million tonnes, it is a major commodity chemical product.

Sodium sulfate is mainly used for the manufacture of detergents and in the Kraft process of paper pulping. About two-thirds of the world's production is from mirabilite, the natural mineral form of the decahydrate, and the remainder from by-products of chemical processes such as hydrochloric acid production. 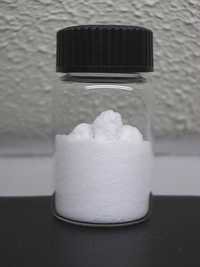 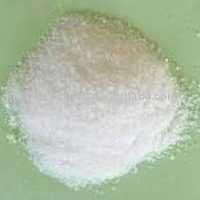 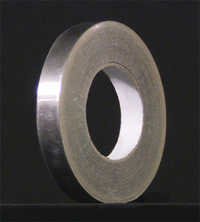 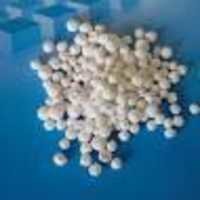