Sodium selenate, Na2SeO4, is an odorless, white solid that forms as the sodium salt of selenic acid. Discovered shortly after the discovery of Selenium by Jöns Jacob Berzelius in 1817, Sodium Selenate was first used as a staining agent for glassware. Despite being a highly toxic chemical, Sodium Selenate is a common ingredient in most multivitamins and livestock feed as a source of Selenium due to its high solubility and relatively low reactivity. Studies focusing on the biological effects of selenium have brought greater attention to Sodium Selenate due to its regulatory role in the function of the PP2A phosphatase protein. This protein plays an important role in angiogenesis and has been linked to cancer cell growth and Alzheimers progression. 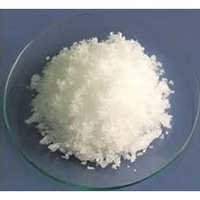 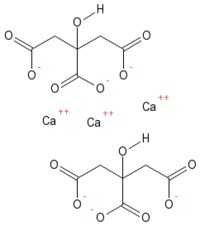 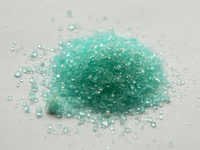 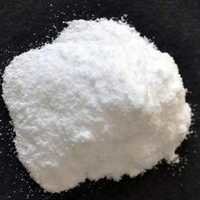